On Warrenz, predators can be found in many (although not all) explore areas. You will see them occasionally when you search for rabbits in an area. If you have a strong enough warren full of strong rabbits, you can fight these predators to earn experience and stat bonuses for all of your fighters at once. This can be a quick way to raise stats on up to 20 rabbits at a time.

There are different types of predators, each with different stat bonuses. 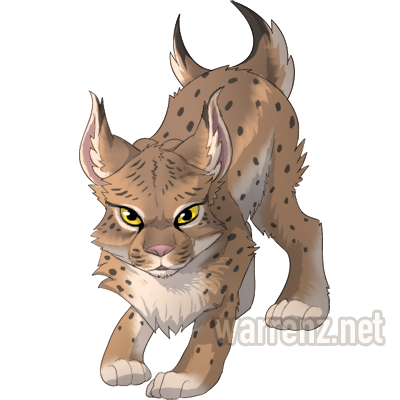 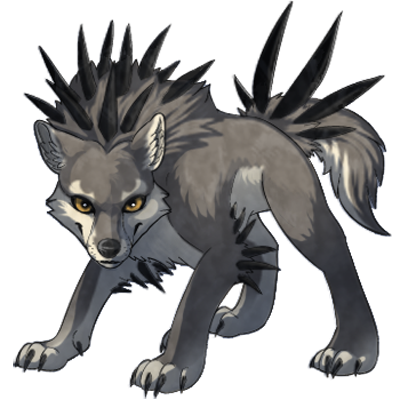 Wolf
Wolves have a higher attack stat and will give your rabbits an attack stat bonus when defeated. 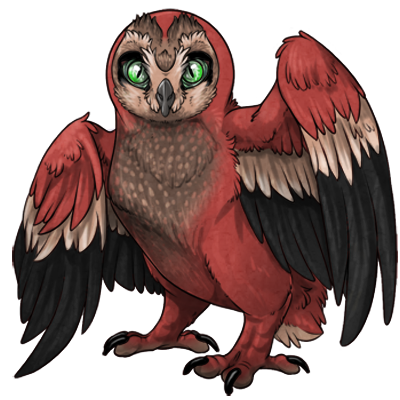 Owl
Owls will give your rabbits an energy stat bonus when defeated.

Human Humans are resistent to non-aptitude skills. They will give your rabbits an aptitude stat bonus when defeated.

How to Fight Predators

Your rabbits will need to work together with a warren to fight a predator. Only rabbits who have a burrow will appear in your dropdown to fight. The rabbit you select from the dropdown will be the one who leads his/her warren into battle. Your lead rabbit, plus up to 19 other rabbits from his/her warren, can then fight the predator together.

Warning! Predators are capable of killing the leading rabbit if the battle is lost. You can prevent this by running from battles that you may not be able to win, or by having either an immortal or a mission rabbit (neither of which can be killed by predators).

By default, the strongest 20 rabbits in the tunnel of your leading rabbit will be sent out for battle. However, you can select fighters for each tunnel by going to your Warrens page and then clicking on the tunnel you want to select fighters for. From there, you will be able to set/unset them with check boxes.
Note: There can only be a maximum of 20 rabbits sent out to battle, so while you can select more than this to fight, only the strongest 20 will appear (including the leading rabbit).

If your warren has around equal or higher stats than the predator, then you might be able to win. The stats of your warren are a combination of the strongest 20 fighters in a single tunnel.

The moves your rabbits have access to also come from your fighters. If you want to add more moves, go into the skills page for one of your fighters and learn a skill (must be a predator skill).

1. When fighting humans, use skills that were learned via aptitude stat. Humans are resistent to regular skills, so aptitude skills will be much more effective on them.
2. Stat caps still apply when fighting predators to raise stats. If you notice your rabbits not gaining stats at the end (it should show up in bright green font, brighter than the experience gain message), then your rabbit's stats might be capped out.
3. When fighting humans, be wary of the gun. A shot can cause serious damage.
4. Alternatively to running, you can also click off the page or go anywhere else on the site. You can even go somewhere else and come back within 24 hours to continue the fight.