There is a new poll regarding glitch rabbits. If you're interested in giving feedback, be sure to check it out! A new shop has opened in the Plaza! The Event Shop will stock event-related items such as eggs and special species transform items.

It will close at the end of the event and re-open with a new set of items for the next one. 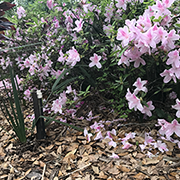 The April Garden is opening tomorrow! Like last year, you'll be able to collect Plastic Eggs, which will contain an even wider range of items than last year.

In addition, you will also be able to collect regular Eggs, a new item that you'll be able to hatch! We'll leave the contents of these eggs a surprise for now.

The Egg Hunt this year will also be expanded to other areas (not just April Garden) where you'll be able to find extra rare eggs. 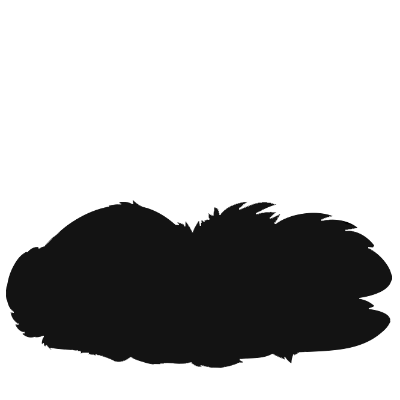 Last but not least, there is a new pose out that you will be able to find in the April Garden. Unlike other poses, however, they cannot breed. The transform item will be findable by foraging, and is currently available early in the site store/Crystal Cave.

DO NOT POST SPOILERS if you decide to view the new pose early! Be sure to include a spoiler tag in the Discord server if you wish to share images of the new pose (until its fully released).

We hope everyone has a fun time with the event this year.

If you like collecting items, today is your day! The collections feature has been added. You can access your collection from your den, or view other people's collections from their user profiles.

To make everything much easier, we have also added mass stocking options for both collections and shops, as well as mass removal.

With the Egg Hunt just around the corner, we've included a section of collectibles called 'eggs' so that you can collect all the pretty new items that will be out soon! More details on eggs will be posted in a future update.

There is a new poll regarding what types of accessories should be done.

We would like to hear from players any preferences on which accessories you'd like to see in the future!